Now the time has come for interactiveRACQUETBALL, a system designed for racquetball courts and players which propels this fast-paced sport into the 21st century.

One of the driving forces behind interactiveRACQUETBALL is to introduce the sport to a whole new generation. With this in mind, we’ve developed a series of games specifically meant to engage kids of all ages.

Once they’re on the court, they won’t want to leave!

The interactive play has a low entry barrier making it accessible for everybody. The immersive time-based gameplay with increasing levels of difficulty and challenging aspect of leaderboards will motivate your clients to revisit for more fun. Just like a computer game – but physically active.

Entertainment games are designed to get everyone and in particular kids thrilled to jump on the court to start playing. Suitable for all ages and skill levels.

Training apps have been designed in consultation with professional coaches and players. Test and train your movements and skills specifically related to competitive play.

Challenge your trainings buddy, compete on global leaderbords and participate in interactiveRACQUETBALL tournaments.

interactiveRACQUETBALL training modules are designed to hone skills and techniques directly related to competitive racquetball, while our games are designed to be fun and engaging with multiple levels, bright graphics and sounds.

interactiveRACQUETBALL is an all-in-one upgrade package which can be installed on any existing racquetball court within 48 hours. 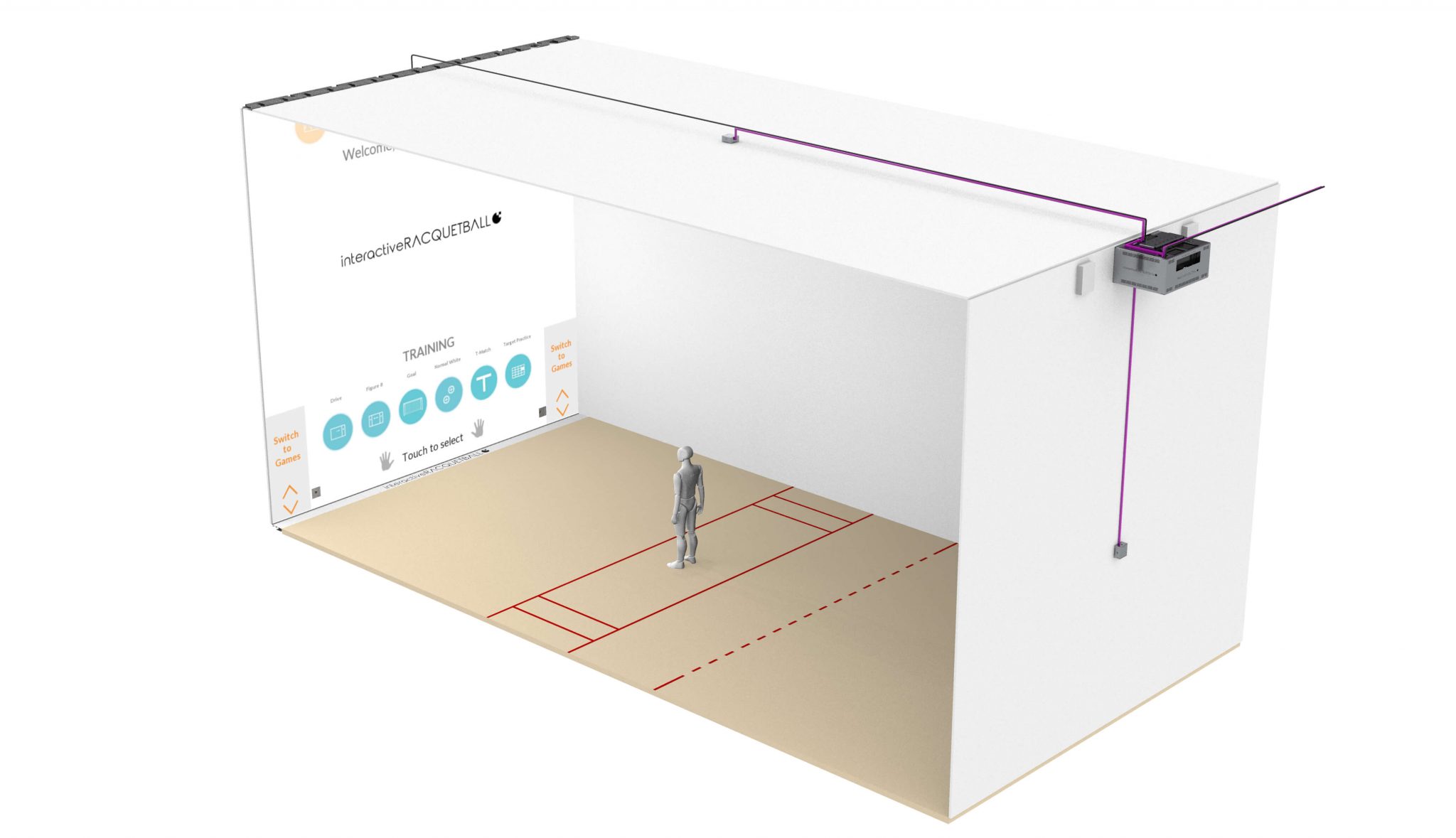